Printmaking is an age-old field of Fine Art similar to Drawing and Painting. In all three fields the artist creates a two dimensional image on paper, canvas or other media. But only In Printmaking, is the artist able to produce several works from one image drawn or carved on a plate. Each work created from the plate, is considered an original piece of art, signed and numbered by the aritst. In order to accomplish this, the artist needs to be highly skilled in the methods of Printmaking. These include planography (exemplified by lithography), relief (wood cut, wood engraving), intaglio (etching and engraving) and stencil (screen printing).

Stencil: In this method a template is placed on paper (or other material) and when ink is applied it covers all areas except under the template. In silk screen, for example, a fine mesh of silk or nylon is attached to a wooden frame, the stencil is glued to the screen and paper is placed under the frame. When ink is applied the image is created on the paper.

Relief: The pattern is carved on a plate, ink is applied to the uncarved surfaces of the plate to create the image. Methods of relief printing include woodcut, linoleum cut, wood engraving and relief etching.

Intaglio: A pattern is etched or scratched into a plate, ink is applied, the surface of the plate is wiped clean leaving ink inside the grooved area. To create the image paper is placed on the plate and run through a press. Main methods are etching, engraving, dry point and aquatint.

Planography: A pattern is drawn on the surface of the plate with greasy ink. The pattern is then chemically treated to fix it in place and prevent spreading of the grease. The plate is inked with a roller where the ink colors the greasy pattern but not the undrawn areas. The image is obtained by placing a sheet of paper on the plate and running them through a press. The plate can be made of limestone (lithography), aluminum, zinc or paper.

The oldest known print dates back more than thirty seven thousand years. It is a print of a human hand found on the walls of the El Castillo cave in Spain. The artist was a prehistoric dweller of the cave that used his hand as a stencil to create the print. Stenciling was used throughout the ancient world, in cave art and on rocks, the Egyptians and Greeks used stenciled designs on cloth and other materials. Engraving and the transfer of the design to another material was used by the Sumarians more than 5000 years ago (3000 BC). Designs and Cuneiform writing were engraved on seals (intaglio plates) and pressed over soft clay creating several copies.

Printmaking, as we know it today, originated in China with the invention of paper in 105 AD. Woodcut was invented as Wooden blocks were carved to make multiple transfers of the image onto paper.

In the fourteenth century, paper and Printmaking, mostly woodcut, became prevalent in Europe leading to the invention of the methods of dry point and metal engraving.

In Germany Martin Schongauer is known as the first artist to use (metal) engraving in his artwork. Albrecht Dürer (1471-1528) is regarded as the major Printmaker of the late 15th and early 16th centuries, his prints were mostly woodcuts and engraving.

In the early sixteenth century the method of etching was invented in Germany, artists started to create prints with this method with increasing numbers.

During the seventeenth century etching flourished. Rembrandt van Rijn (1606-1669) is considered to be the master of etching, he created over three hundred known prints.

The eighteenth century saw the invention of wood engraving and lithography. Francisco Goya (1748-1828) of Spain, William Blake (1767-1827) of England and Giovani Batista Tiepolo of Italy were notable Printmakers of the time.

The nineteenth century was a period of revival for Printmaking, with the industrial revolution and increased income and growth of the population, more people could afford to buy art and prints became very popular. Many painters were creating prints, Honore Daumier, McNeil Whistler, James Ensor and Edvard Munch were among the more prolific artists of the period. The technique of photo etching was invented in the first half of the century.

The twentieth century continued to see an increase in Printmaking, more methods were invented and new materials used, solar plate, linocut, screen print. Many artists became very well known for their prints; Picasso, Degas, Lautrec, Pissaro and Escher are just a few. After world war II most of printmaking activity shifted from Europe to the United States with the establishment of art institutes such the Pratt Graphics Center (originally The Contemporaries Graphic Art Center opened by Margaret Lowengrund) and the Tamarind Institute. A few known American Printmakers are Andy Warhol, Jacob Lawrence, Elizabeth Smith and Robert Rauschenberg.

The twenty first century has just begun and it appears that another method of Printmaking has been added with the advent of the Digital Art field.

This has been a very brief introduction to the field of Printmaking, some of the main methods and its history. This art form has many assets including the ability to create more than one original allowing the artist to sell his work at a more affordable price. Many variations are possible with a single plate; the artist may print several different prints from the  plate at the many stages of its creation, may use distinct colors and print on different media ( paper, cloth, etc…). A number of plates can be used to create a new image and the many methods of printmaking can be combined to create mixed media prints.

The History of Prints and Printmaking from Dürer to Picasso A Guide to Collecting, Ferdinando Salamon, American Heritage Press A Division of McGraw-Hill Book Company, 1972.

The Complete Guide To Prints And  Printmaking History, Materials And Techniques From Woodcut To Lithography, edited by John Dawson, First published in the USA 1981 by Excalibur Books, a division of Simon & Schuster 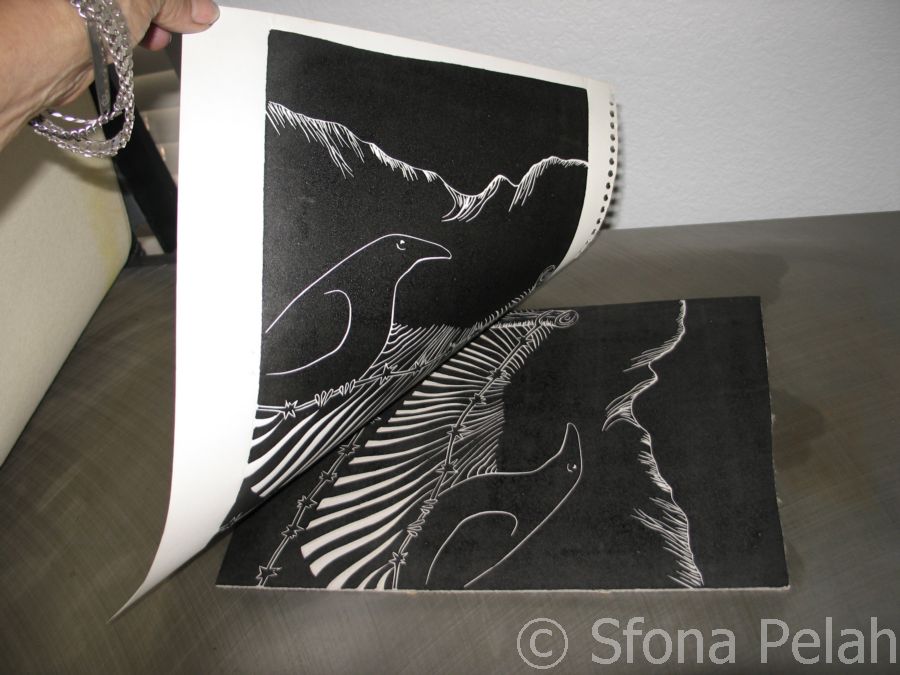 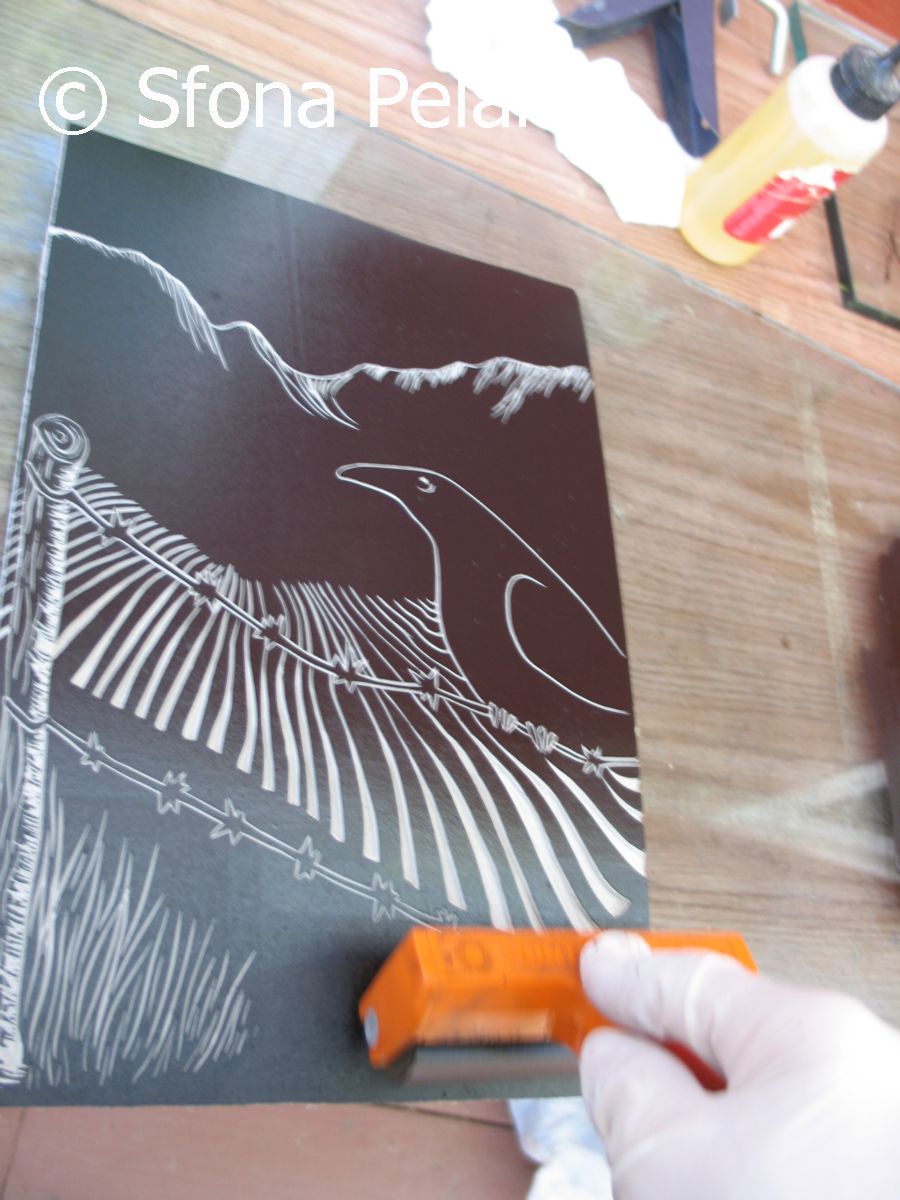 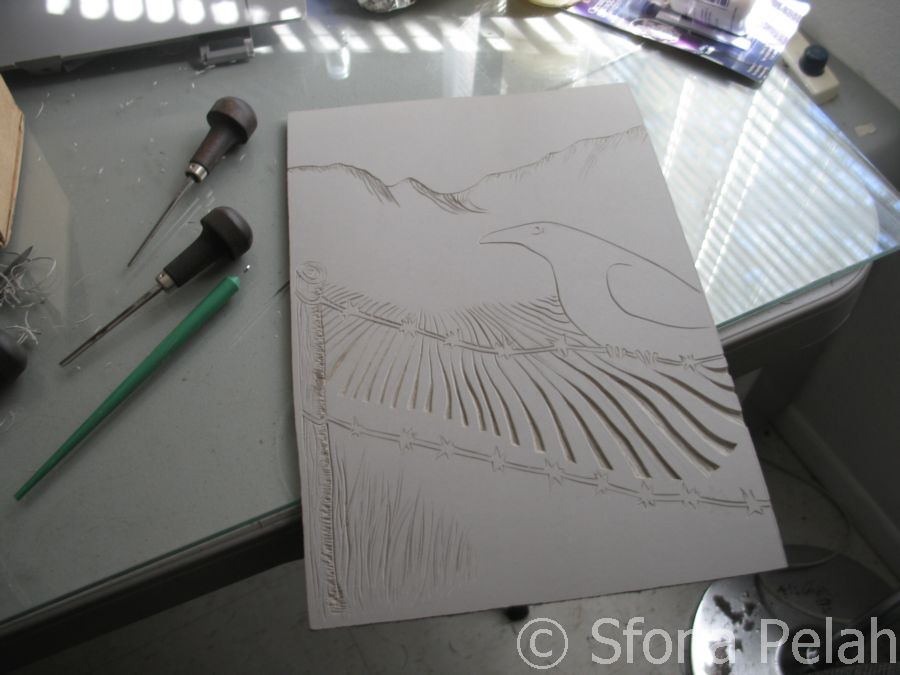 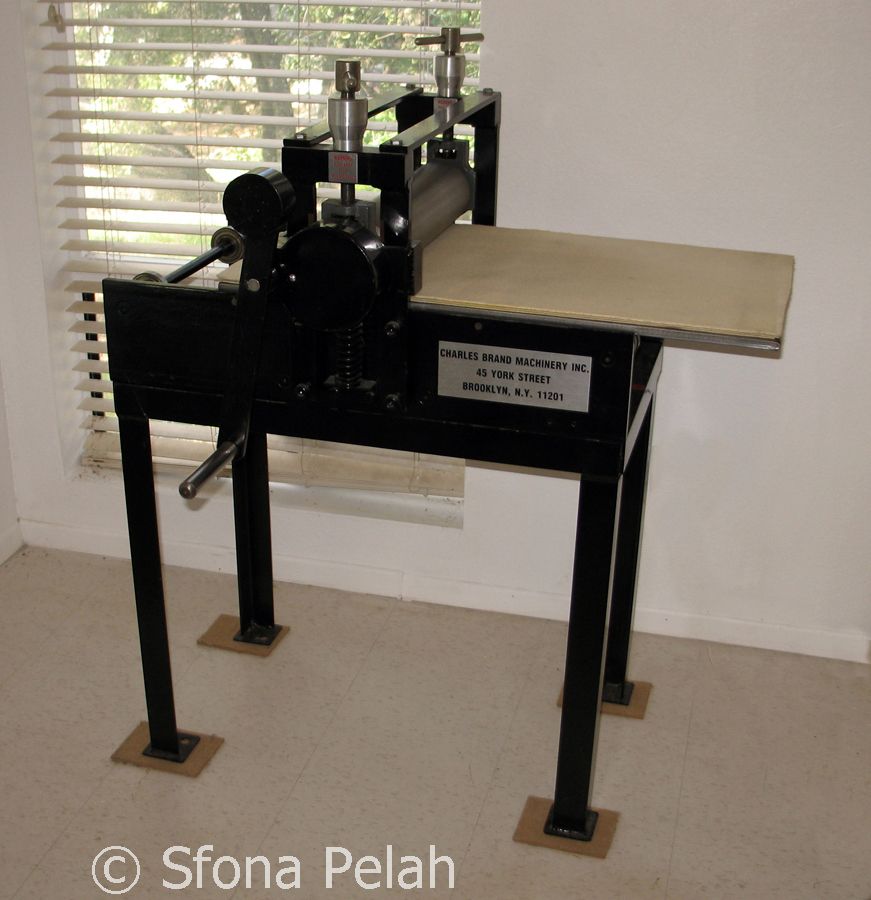 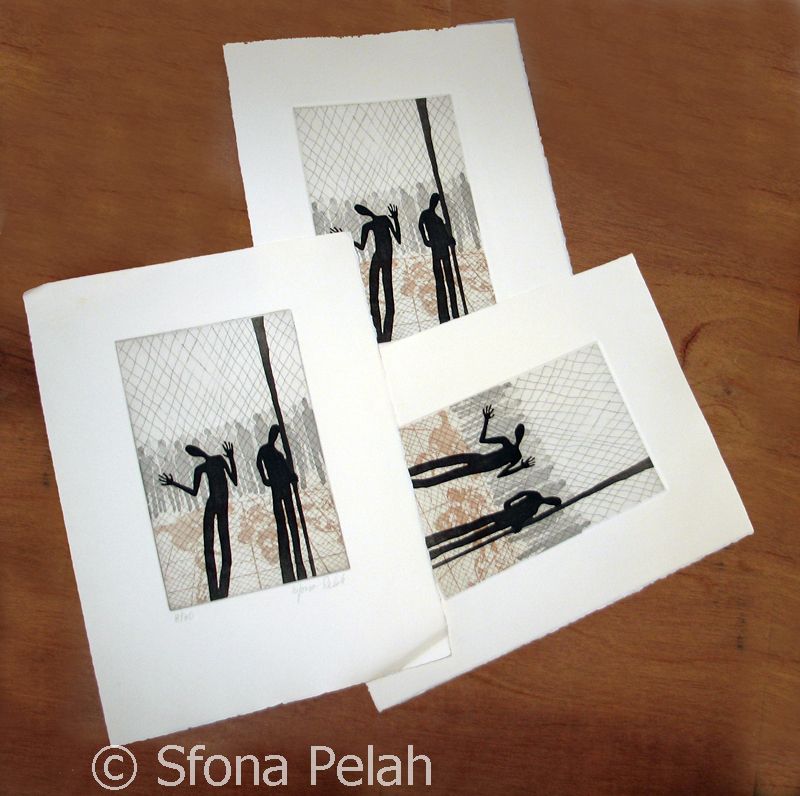 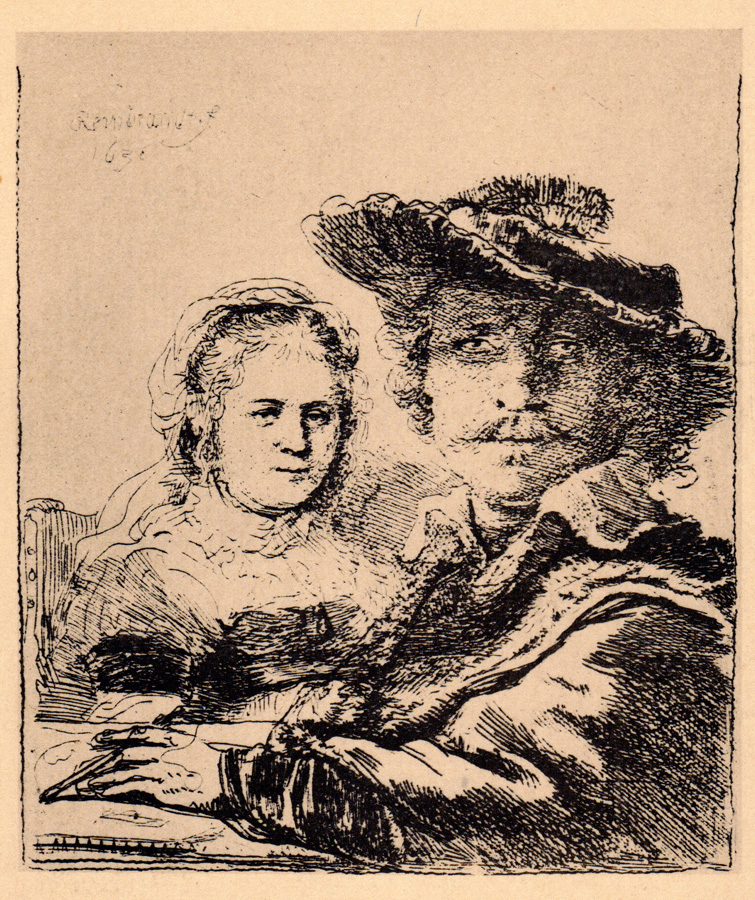